A Civic Reception to mark the Guildry’s 800th anniversary. The Dean is seen signing the visitors book flanked by the Provost and his wife Sara. Ex-Deans Bill Montgomery, Michael Norval and Michael Thomson and secretary Lorna Peacock looks on. Photo: © Graham Hood

In 2009 we commissioned Perth photographer Graham Hood to capture a year’s worth of life to celebrate our 800th anniversary.

A copy of this photographic record was gifted to Perth and Kinross Council at a recent civic reception held in our honour to mark the culmination of the 800 celebrations and it will be displayed among artefacts collected during the anniversary.

It is a unique study of Perth and Guildtown (founded by the Guildry in 1818), farming families at work and play at our Craigmakerran Estate, events throughout our calendar and glimpses of Fair City streetlife, businesses and characters.

Graham said: “I was trying to portray the many facets of the Guildry Incorporation in its 800th year in photographic form and it turned into a real labour of love.
It also reflects life in Perth in 2010. The camera was with me every time I left the house.
I must have amassed more than 1000 photos and, inevitably, many didn’t make it into the final selection for the album.”

In years to come, the Guildry book will serve as a social history of the Fair City during civic celebrations encompassing every aspect of the community.
Graham said: “The pictures tell a story. I believe it was important to show various aspects of Perth, including buildings like Woolworth and the City Hall and signs of the recession.

I took in Armed Forces Day and the visit from Prince Edward, along with St Johnstone’s celebration after securing promotion to the SPL in 2009 and the excitement of Perth Races and the Highland Games. I also enjoyed capturing the changing seasons. I thought last winter was a one-off but here we go again! Even during the 12 months I was preparing the record, Perth was changing, with homes in Muirton being demolished and new ones emerging from the rubble. Even shops come and go quickly these days.

He added: “It will serve as an historic record giving a flavour of the Guildry and Perth’s 800 celebrations. It will also give people an insight to what the Guildry does for Perth and Guildtown in the 21st Century.”

Graham Hood, the photographer who produced the Guildry 800 Book, is seen showing his work to the Provost as the Lord Dean of Guild look on. Photo: © Graham Hood.

Lord Dean of Guild Graham Harding was delighted with the photographic legacy, saying: “Graham has done a marvellous job, capturing the life of the Guildry in its many guises. We have gifted a copy to Provost John Hulbert for the people of Perth. In the future, I’m sure it will be appreciated as a valuable photographic record of a memorable year in the life of the Fair City and the Guildry.”

Provost Hulbert said the book was a splendid record of the Guildry’s 800th year.

“It is important for Perth and the council to have this comprehensive archive of photographs, both formal and informal. It will become more and more valuable as the years progress. Mr Hood has done a splendid job. It is our intention to display the book in what we are going to call the Perth 800 Room, which is by the Civic Lounge.

“We have quite a lot of interesting artefacts, including several from our twin towns, on display in the room. 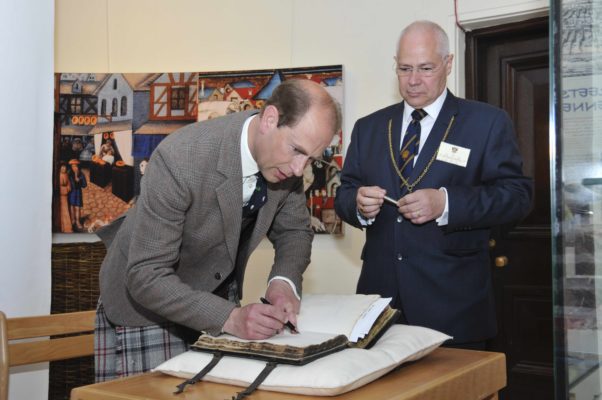 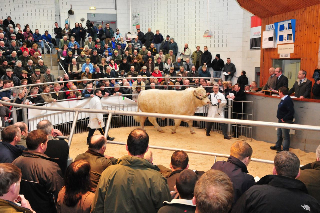 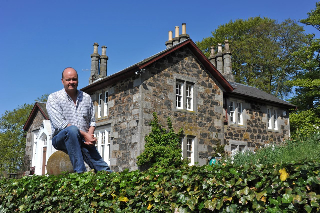 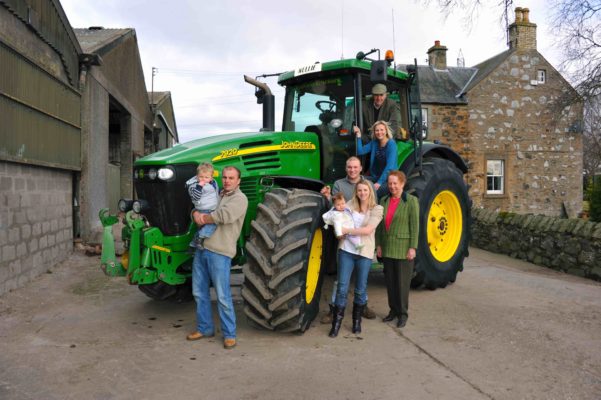 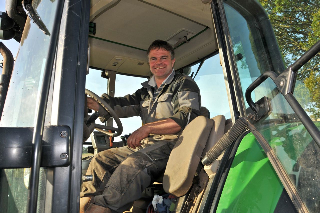 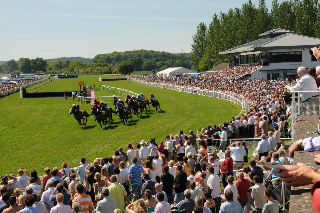 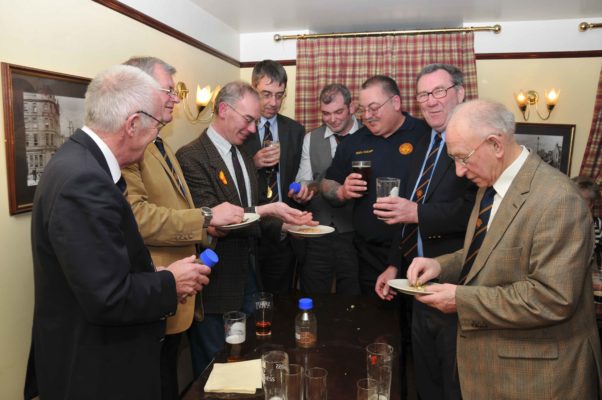 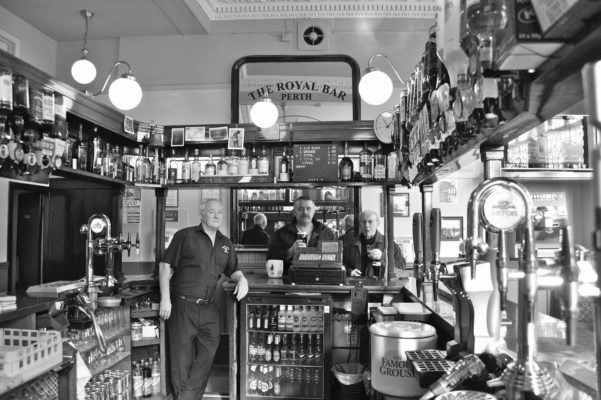 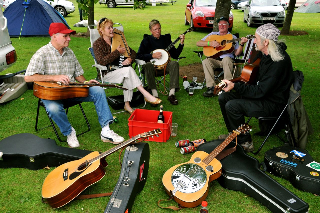 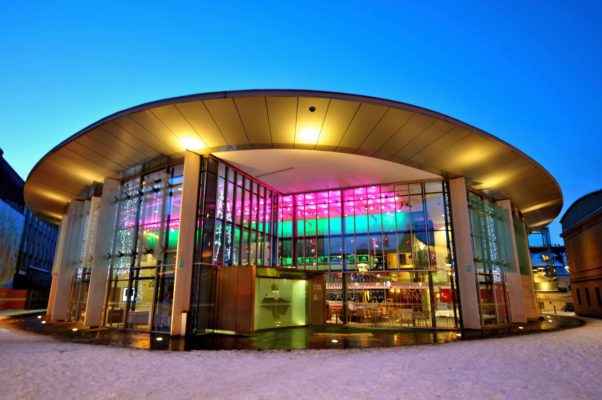 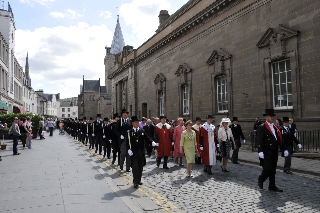